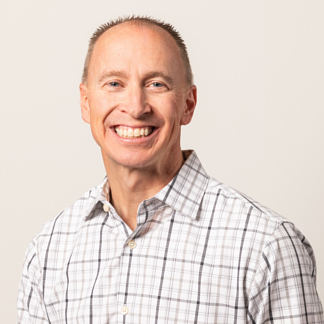 Dr. Jeffrey Gust was born in St. Charles, Missouri and grew up nearby in a small town called Portage des Sioux. He graduated from Orchard Farm High School in 1993 and attended the University of Missouri-Columbia, where he obtained a B.S. in biology with honors. Following his years at Mizzou, Dr. Gust was accepted to the University of Missouri-Kansas City School of Dentistry. He graduated in 2001 with distinction and began to practice as a general dentist in Camdenton, Missouri.

During his residency at SLU, Dr. Gust had the privilege of working with some of the leading clinical orthodontists in the country. He graduated from Saint Louis University in December 2005 with a Master of Science in orthodontics and dentofacial orthopedics. Dr. Gust is board certified by the American Board of Orthodontics.

In October 2017, Dr. Gust was inducted as a Fellow in the American College of Dentists (ACD). The ACD is the oldest major honorary organization for dentists. It is comprised of dentists who have exemplified excellence through outstanding leadership and exceptional contributions to dentistry and society. Membership is by invitation only with about 3.5% of dentists in the United States holding the honor of Fellow. 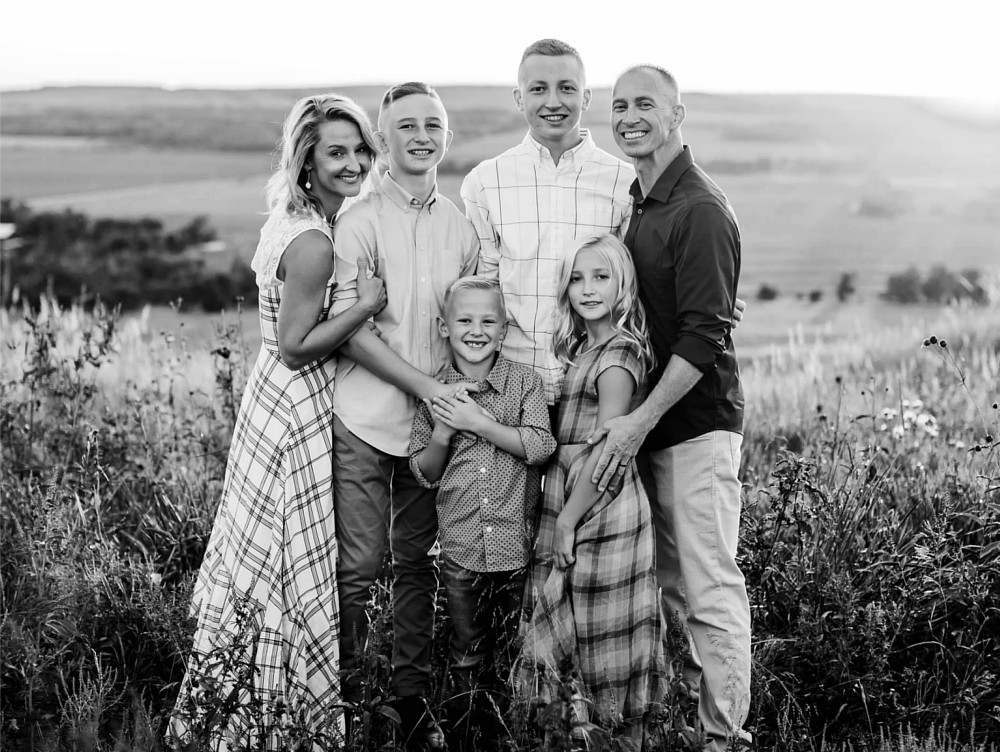 Dr. Gust resides in Hutchinson, KS with his wife Nicole and their four children Adam, Aaron, Claire, and Ben. Dr. Gust and his wife met at UMKC and Nicole spent several years as a general dentist before deciding to retire from practice to stay home with their children. Dr. Gust enjoys spending time with family and friends, traveling, being outdoors, and cheering for his beloved St. Louis Cardinals.

A Few Kind Words
“I really wanted to thank all of you for your kindness, patience, and loving care shown to me as my smile was being adjusted these past couple of years. I never really saw my smile or my bite as important, but it is. For this, I will always be very thankful, appreciative, and indebted to you, your family, and staff. Thank you, thank you, and thank you!”   “We are so thankful that we found Dr. Gust and Gust Orthodontics! As parents, this is our first experience with braces and we had no clue what to expect. Dr. Gust and his staff were so great at explaining the process and making sure we were comfortable with everything. We felt like family and that's important to us considering we have three other children who may need braces!”   “Everyone in the office treats us with the highest quality of care. Time and attention is given to our every question and need. Your staff genuinely cares!”   “Your practice is very friendly! We are a year and a half into treatment and can't think of anything you could improve upon or do differently. You guys rock!”   “I chose Gust Orthodontics because of the family environment here. Everyone who works here from the receptionist to the doctor are exceptional, fun, professional, and all-around great people to be around. Every moment I am here I always have a smile on my face.”
connect with us 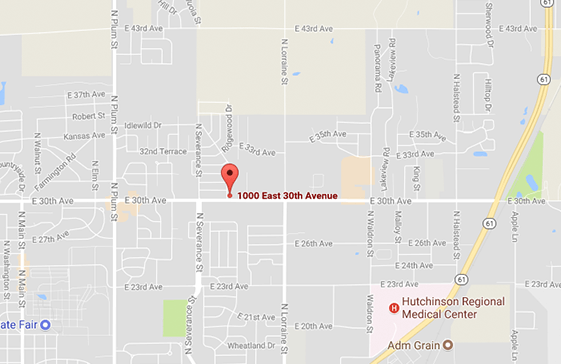 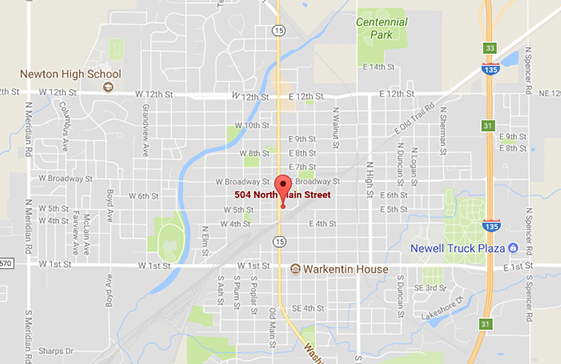 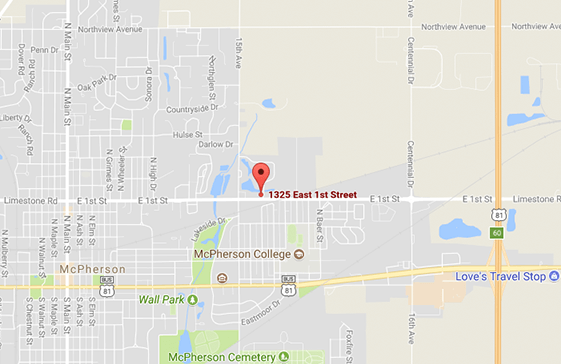 Back to Top
Coronavirus Update ×